The Rebranding of BI Worldwide 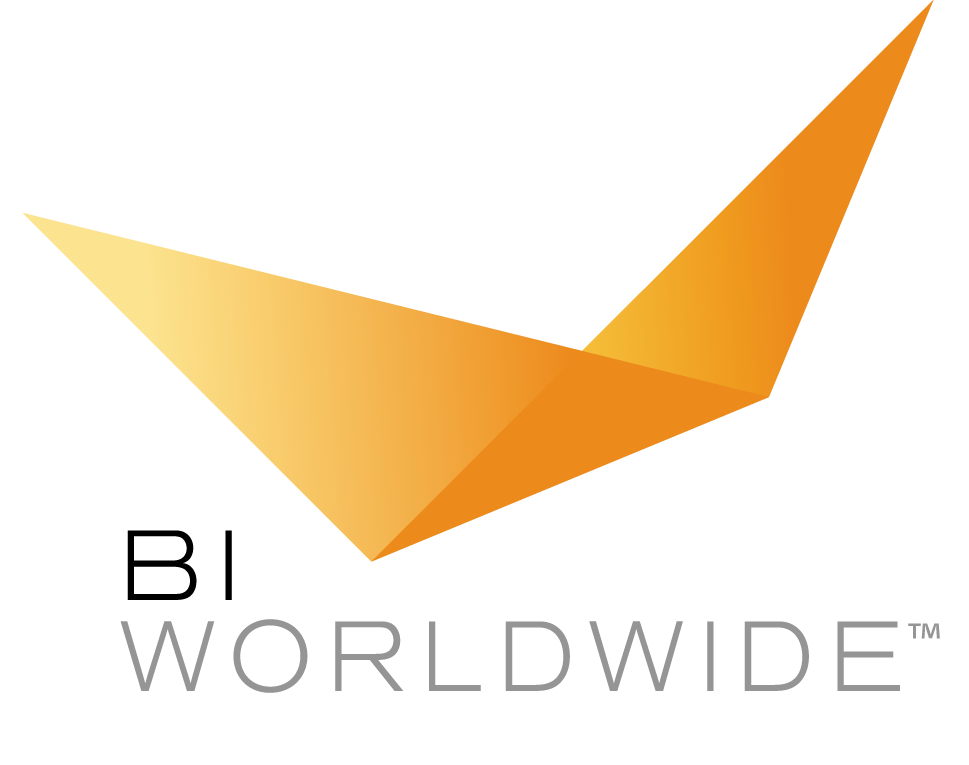 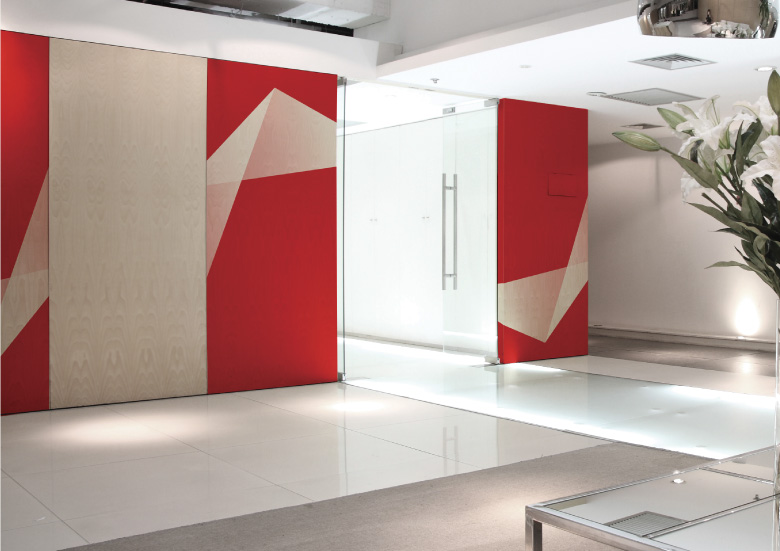 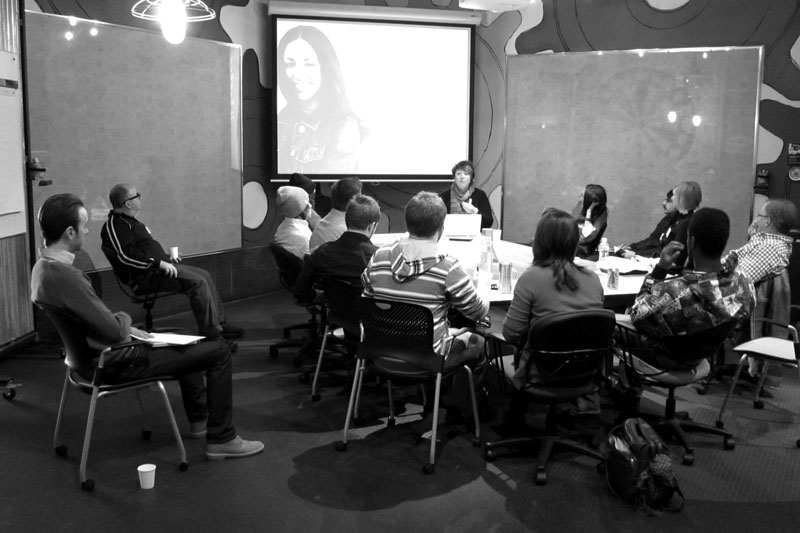 The student team at work 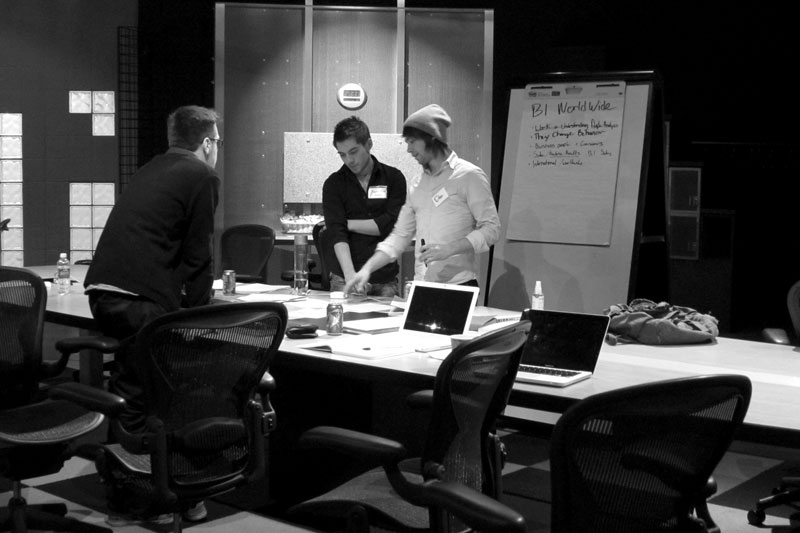 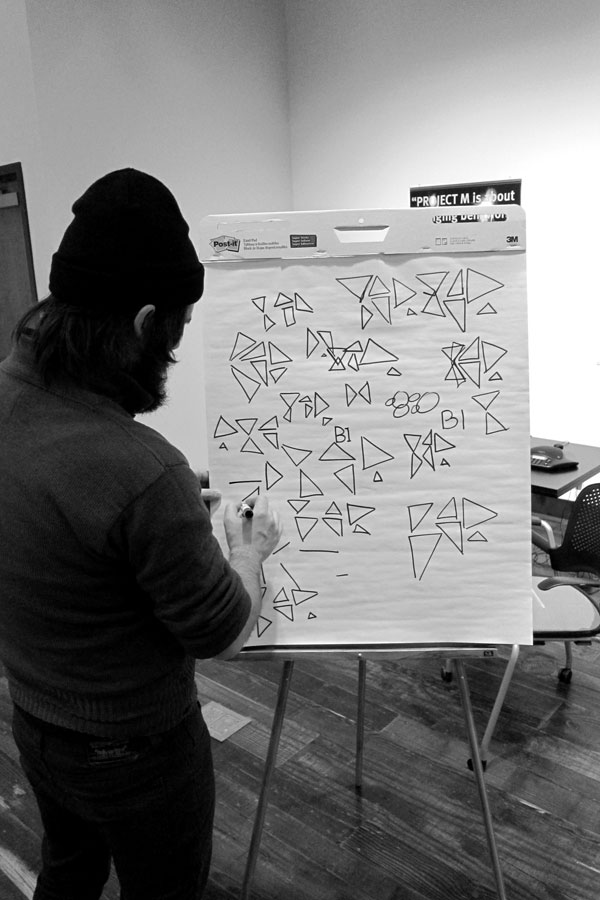 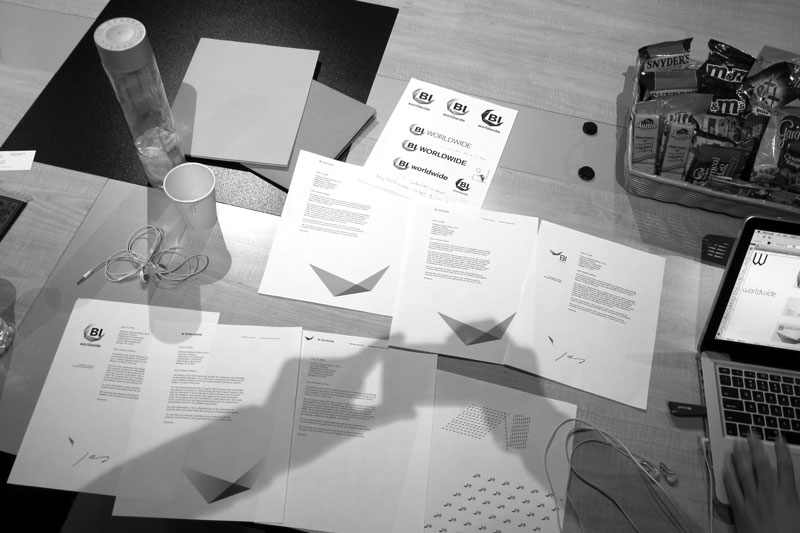 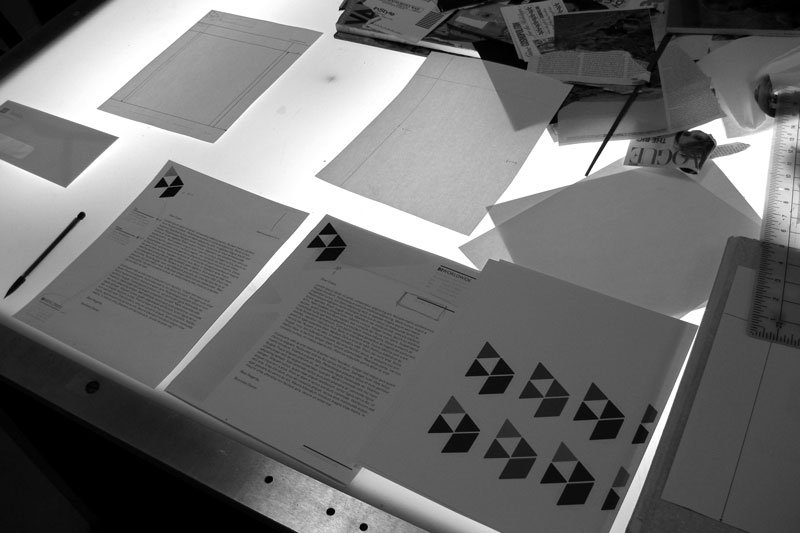 Imagine being in college and being given the opportunity to rebrand a company that has over $450 million in annual revenues. That’s what happened to a group of students at MCAD when Minneapolis-based company BI Worldwide decided it needed to refresh its logo and branding. BI’s president and COO, Larry Schoenecker, invited MCAD students to design and pitch revitalized brand concepts to the company in early 2011.

Over four weekends, nine students from the undergraduate and MFA program worked together under the guidance of design professor Bernard Canniffe and TA Brian Wiley to offer creative strategies on how to represent the BI Worldwide brand. Three teams, each consisting of a graphic designer, a web and multimedia specialist, and a student from the Bachelor of Science program, ideated, generated concepts, solicited input from outside critics, and refined their proposals. From this process, five marks were defined and presented to the company for its consideration. BI Worldwide ultimately choose a concept proposed by Peter Steineck, Jonathan Rodriguez, and Daniel Ferro. Following the selection of the new brand concept, the company hired Jonathan and Peter as design interns to assist BI’s communications and creative teams in implementing the rebranding effort. Ben Kjos became a copywriting intern at BI, which eventually turned into a full-time position at the company following Ben’s graduation from MCAD.

The following video shows all the collateral created using the new BI Brand.