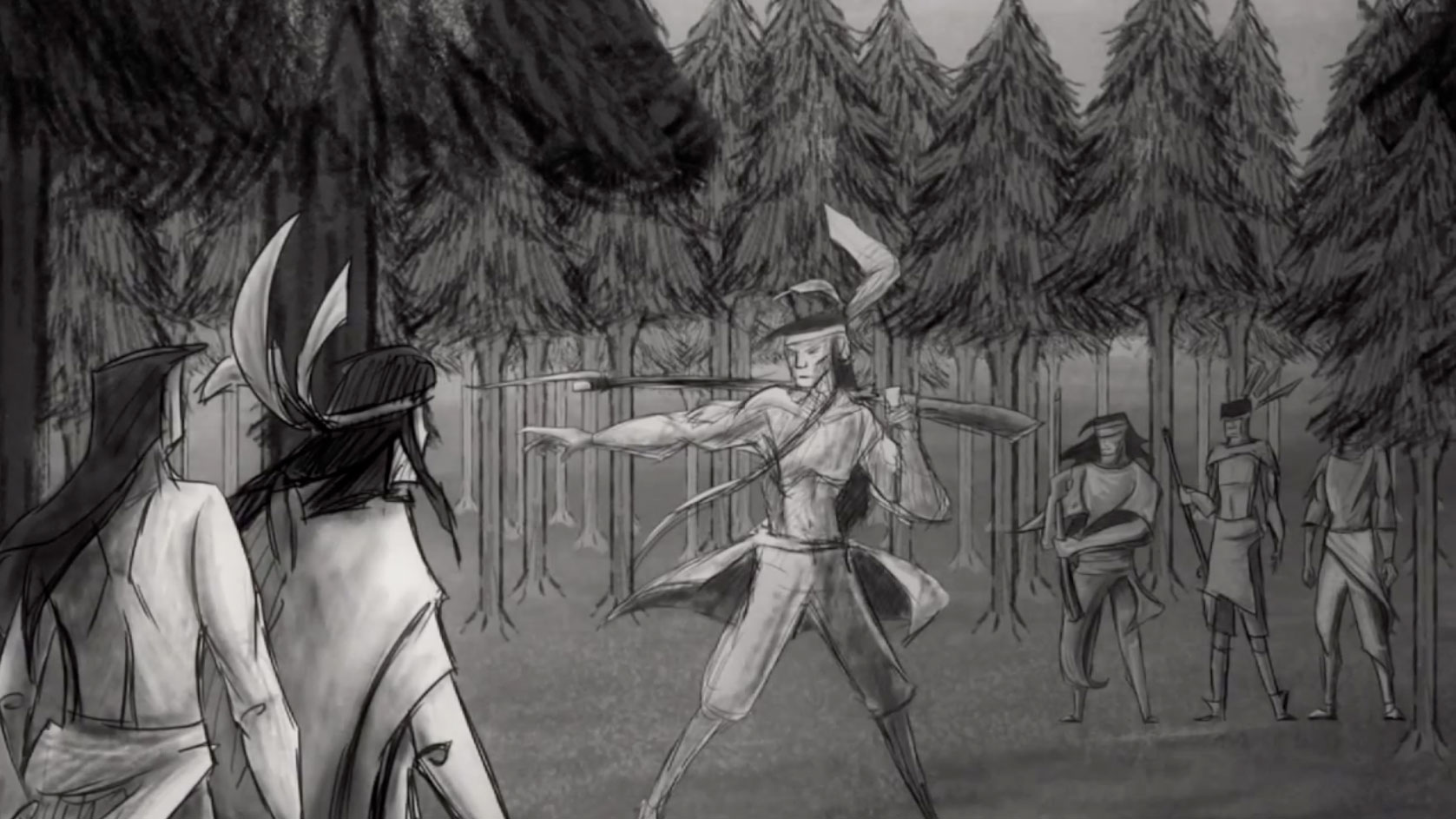 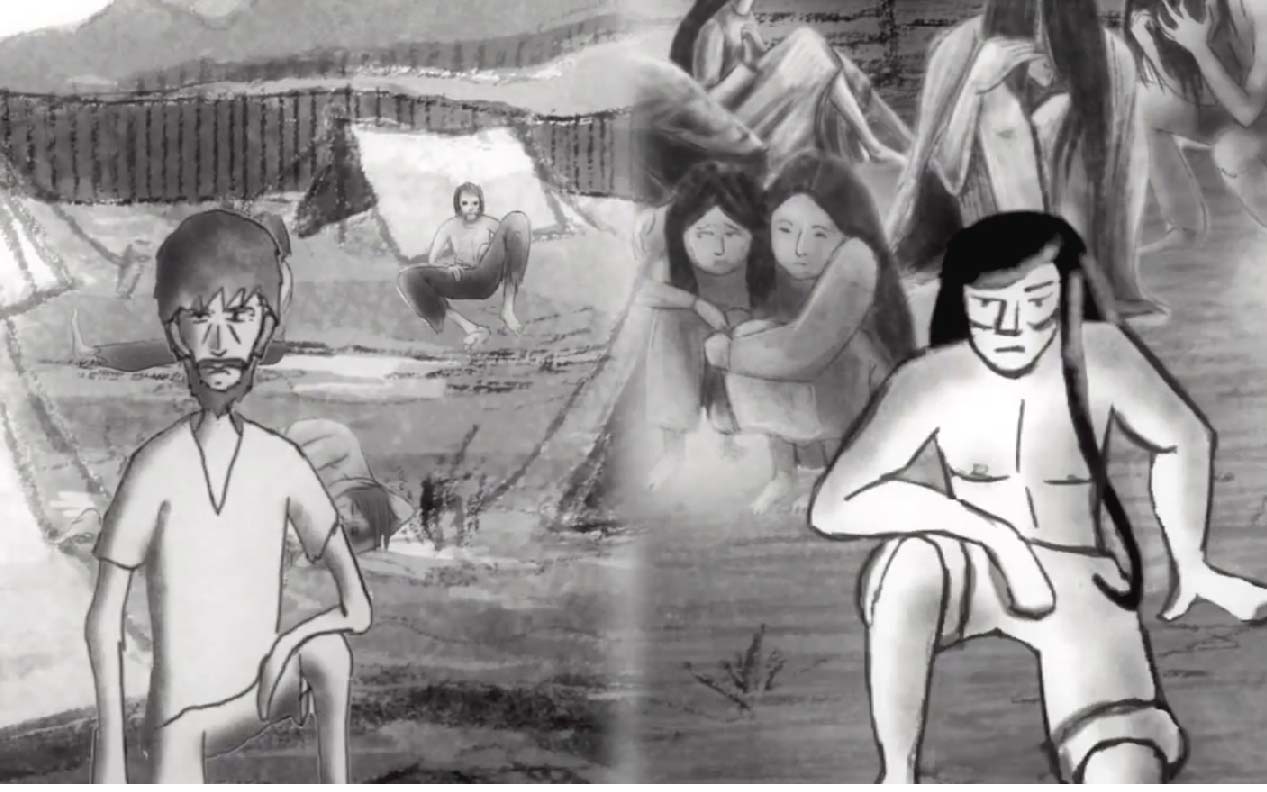 Lasting from August to September of 1862 with casualties in the hundreds and a loss of indigenous culture beyond measure, the U.S.-Dakota war is one of the darkest chapters in Minnesota history. The armed conflict between the United States and several bands of the Dakota nation lead to the largest mass execution in U.S. history when 38 Dakota men were hanged in Mankato the day after Christmas. The next spring the Dakota were driven from the state.

A variety of Minnesota organizations have commemorated the sesquicentennial of the war by creating projects that seek to create a dialogue about the disastrous events of 1862 and their long-ranging consequences. For years, Twin Cities independent filmmakers Sherece Lamke and Duane and Timya Owen had wanted to create a personal film about the U.S. Dakota war that would focus on the experiences of both the white settlers and the Dakota impacted by the war. In 2011, they approached MCAD associate professor Tom Schroeder about having animation students work on a sampler for the project to prove animation was a viable method for bringing to life people and events for which there is little existing photographic documentation. The pilot for their proposed film became the focus of Schroeder’s Animation Collaboration class offered that fall.

Students worked with the multicultural production team throughout the course of the semester to develop a visual style for the project by designing period-appropriate characters and settings from historical references. A two minute section of the script was recorded with voice actors, which the class then staged and animated. The segment introduces two main characters and covers some of the context and events of the simmering conflict which lead to war. The production team hopes to obtain funding to produce a feature film or series of shorts showcasing various perspectives on the U.S.-Dakota war.

The pilot has been featured on Twin Cities Public Television’s Almanac, airing statewide in August 2012.